Midwich staff across their UK and Ireland operations select 14 chosen charities for 2022/23, as part of their 'Gift of AV' industry pledge.

Over the past 10 years, Midwich employees across their UK and Ireland businesses, including, Midwich, PSCo, Invision, Sound Technology, Holdan, Square One, DVS and Nimans have been impacting the lives of thousands of people up and down the country. Through their fundraising efforts, they have raised in the region of £200,000 for worthwhile local and national charities. These charities include Nelson's Journey, Big C, and East Anglian Air Ambulance. 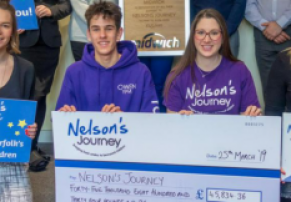 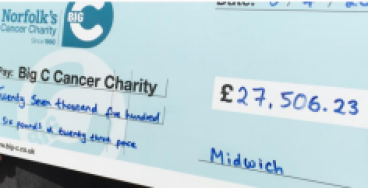 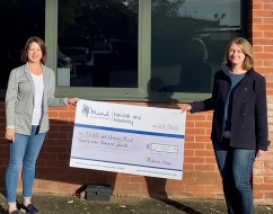 Across 2020/21, the Midwich teams raised in the region of £45,000 for their chosen charity, Norfolk and Waveney Mind, with £12,550 of this fundraising coming from their annual festive raffle in December.

In 2022/23, Midwich's charitable donations will work in a different format, based on recent feedback from their staff. In previous years, Midwich employees voted to support a single charity across a given time, but moving forward, there will be a choice of 14 chosen charity partners across the UK and Ireland, meaning a donor can pledge their money to a chosen charity closest to their heart.

Another change to their fundraising efforts will see an opportunity for all Midwich stakeholders to participate in their challenges or events, not just employees. Customers, vendors, distributors, suppliers, family members and the local community can all get involved, with the aim of raising a record amount for the various charities.

“It gives me more enormous pride for our UK and Ireland teams to represent so many amazing charities. All 14 charities have been chosen because they are close to the heart of our staff, so I’ll be working with our charity team on various initiatives so that we can raise as much money as possible for all our chosen charities, this year and beyond.

We recently formed our ‘Gift of AV’ pledge to involve more of our industry friends in our fundraising efforts, so we look forward to inviting them to take part.” 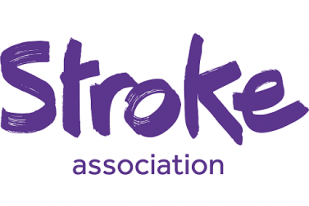 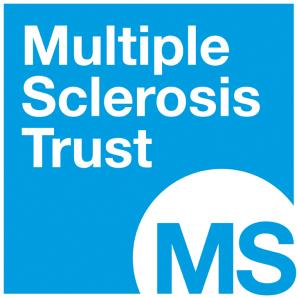 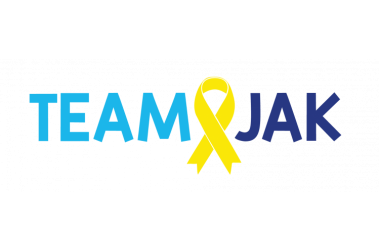 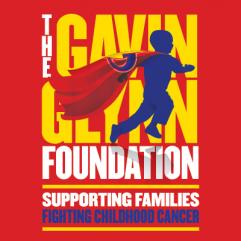