The team have so far raised over £5,000 for Cancer Research UK, in memory of former colleague, Scott Matthews who lost his brave battle with cancer earlier this year. 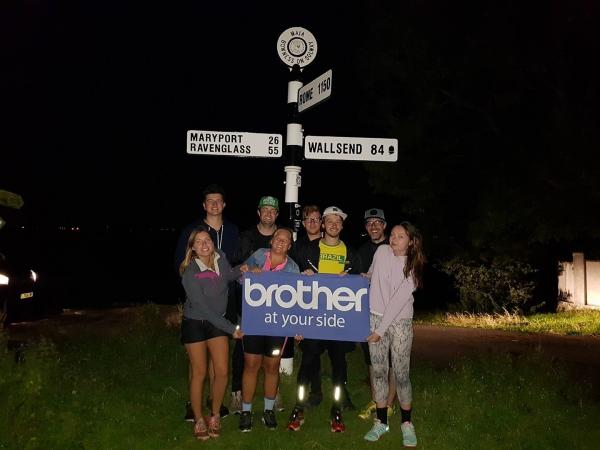 Thank you to Brother UK for supporting this challenge, which in turn has meant every penny raised will go to the charity.

It’s not too late to sponsor the team:

We can’t wait to see what challenge you will take on in 2018.