Midwich Shortlisted for Distributor of the Year

More great news - Midwich have been shortlisted for Distributor of the Year at the 2017 Install Awards.

This hugely popular event recognises excellence across the entire pro-AV industry, focusing on the best projects in the preceding 12 months and the people who make them happen. It offers a mix of networking, celebrating and, most importantly, recognising the achievements of the AV market across the globe.

The winners will be announced at the Millennium Gloucester Hotel in London on June 29th.

This latest recognition follows a successful year for Midwich having won Distributor of the Year at the AV Awards, InAVate Awards and the CRN awards, as well as finalist in two categories at the CRN Sales & Marketing Awards (winners announced in June 2017). 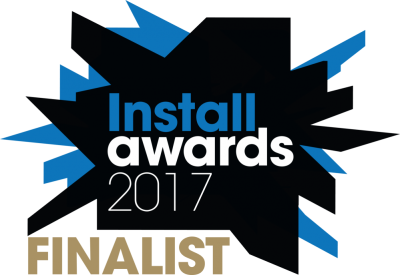