For the third consecutive year, Midwich will be hoping to celebrate at one of the industry’s most recognised Sales and Marketing awards on Thursday 4th July at The Montcalm Hotel in Marble Arch, London.

The shortlist for Best Marketing Campaign -

It’s the second time in less than a week that Midwich have been shortlisted in the category for ‘Best Marketing Campaign’ for Midwich TV. Last week, the same campaign was recognised in the upcoming Comms Dealer Sales and Marketing Awards.

The CRN Sales and Marketing Awards recognise and reward the achievements of those individuals and teams that are responsible for making the UK IT channel truly great.

The sales and marketing teams sit at the heart of many successful channel businesses and these awards are there to recognise their efforts. The CRN Sales & Marketing Awards will focus on innovation, evolution and development; qualities that all vendors, distributors and resellers should be striving for.

Congratulations to all those that have made it onto the shortlist. The entries will now be seen by a second round of judges who will decide the winners, to be announced on the night of the awards. 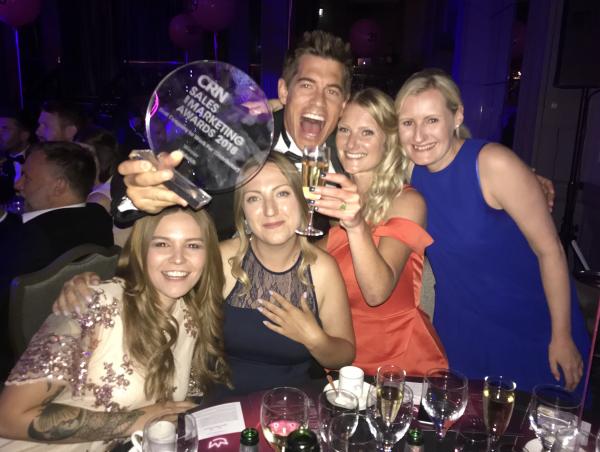