Historic night as Midwich make it three in a row...

It was a historic night as Midwich became the first Distributor to win Distributor of the Year for three years in a row at the industry's most prestigious awards ceremony, the AV Awards.

“We’re absolutely delighted to be awarded ‘Distributor of the Year’ for the third year running, in a tough category alongside some fantastic competition.

“Huge thanks must go to all our employees for their continuing hard work and we’re delighted we have been recognised once again. The support our team deliver to our customers, and to each other, alongside the investment they make in launching new ideas and getting new opportunities off the ground, all contributed to the success of our award entry.” 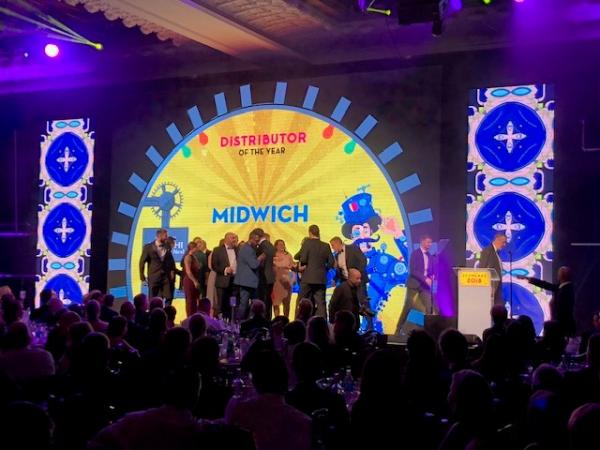